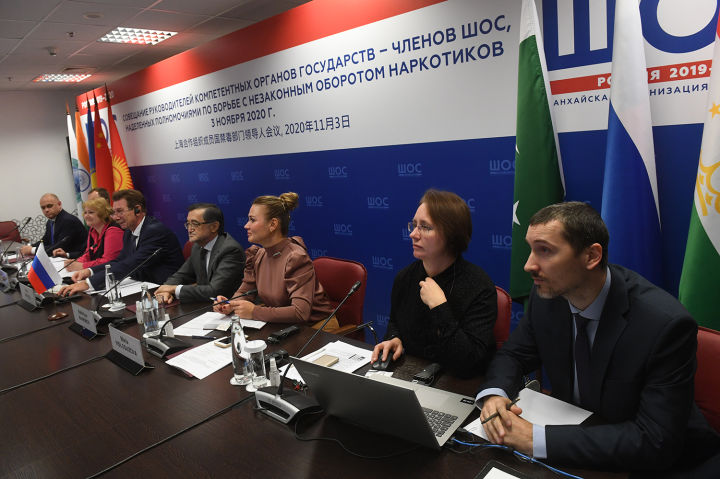 As part of Russia’s Presidency in the Shanghai Cooperation Organisation, a Meeting of Heads of the Competent Authorities for Combating Illicit Drug Trafficking of SCO Member States took place via videoconference. Russia’s interagency delegation was led by Police Major General Kirill Smurov, First Deputy Head of the Main Drug Control Directorate of the Russian Interior Ministry.

The meeting participants exchanged opinions regarding the current situation in the SCO member states as well as prospects for international cooperation in tackling drug trafficking.

Special attention was paid to the work on the 2019-2020 Working Plan on the implementation of the Action Programme to Implement the SCO Anti-Drug Strategy for 2018-2023, with proposals introduced in a draft plan for the next working period.

In addition, the meeting participants approved line-ups for the working groups of the Meeting of Heads of the Competent Authorities for Combating Illicit Drug Trafficking of SCO Member States.

They also considered the results of the events organised by the SCO to counteract trafficking in narcotic drugs, including the International Anti-Drug Operation Spider Web held in 2019 and 2020, and agreed on developing practical anti-narcotics efforts.

The meeting participants reaffirmed their commitment to the provisions of the UN conventions against drug trafficking, as well as to preserving and boosting the existing system of control over narcotic drugs, psychoactive substances and their precursors.

Following the meeting, the participants signed a final Protocol. 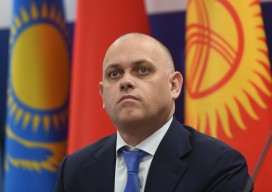