The 17th Meeting of Ministers of Culture of SCO Member States 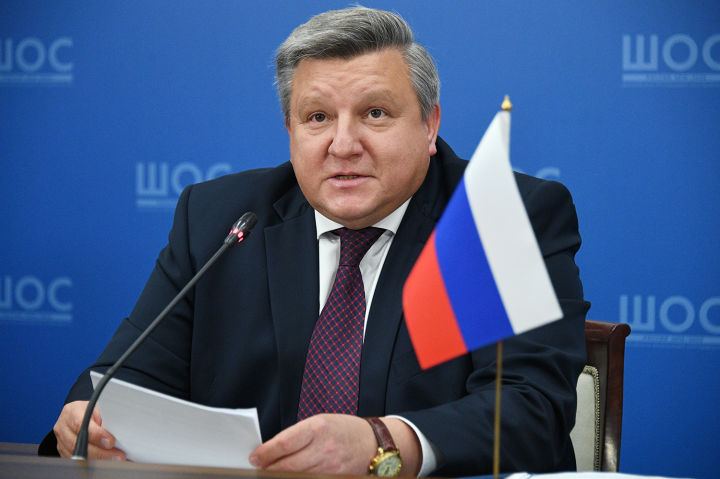 On 10 September 2020, Nikolai Ovsiyenko, Deputy Minister of Culture of the Russian Federation, chaired the 17th Meeting of Ministers of Culture of the Shanghai Cooperation Organisation’s Member States via videoconference.

Olga Lyubimova, Minister of Culture of the Russian Federation, addressed meeting participants via teleconference and underscored the high level of intra-SCO cooperation, which, she said, would help overcome all the ordeals. She also thanked attendees for paying attention to the promotion of cultural cooperation in the SCO region and invited her colleagues to the St. Petersburg International Cultural Forum, scheduled for 12-14 November 2020.

The parties exchanged opinions on the current state of intra-SCO cultural cooperation and the prospects for its further development. They also discussed support for cultural institutions during the coronavirus pandemic.

The Russian side suggested holding the Year of SCO Culture in 2021, as part of celebrations of the Organisation’s 20th anniversary. The participants also reaffirmed their interest in promoting joint online cinema, theatre, library and museum projects, so as to strengthen mutual understanding between nations, preserve the diversity of cultures and spread knowledge about the culture, customs and traditions of SCO member states’ peoples. 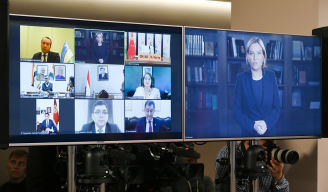 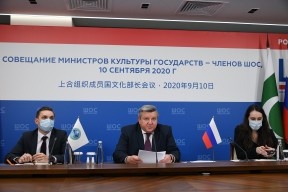