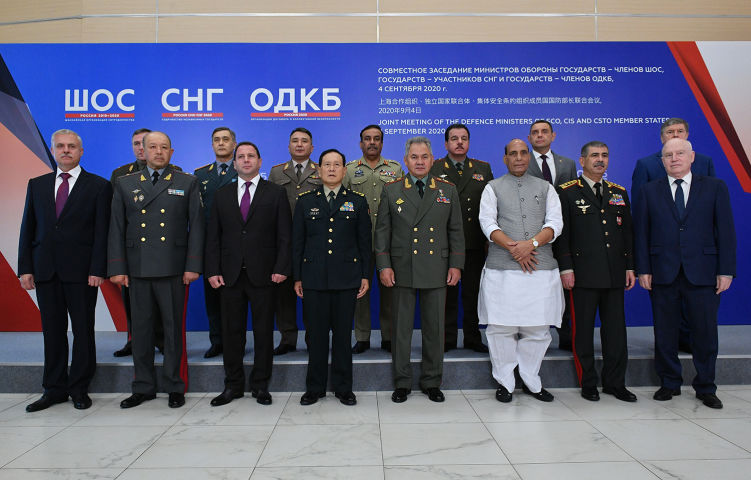 “Today we are having the first meeting in the history of our international contacts at this level,” Defence Minister of the Russian Federation Sergei Shoigu said in his opening remarks. He went on to express confidence that the meeting would help insert new momentum in international military cooperation, while its outcomes “would lay a solid foundation for deeper cooperation between defence agencies.”

During the meeting, participants discussed avenues for mutual assistance and developing capabilities for responding to biological security threats, and also shared their best practices in dealing with the consequences of the coronavirus pandemic.

The ministers agreed to step up their counterterrorism cooperation, with the first joint exercises to be held in late September as part of Caucasus 2020 strategic command and staff exercise.

The minister went on to thank his colleagues from the SCO, CIS and CSTO member states for sending their troops to take part in the Victory Parade in Moscow on 24 June, and spoke highly of their excellent performance. “We believe in the importance of proactive efforts to raise awareness within our countries and internationally on the decisive role our nations played in defeating Nazism,” Mr Shoigu said.

The meeting ended with the signing of a joint communiqué reflecting the consolidated approaches of its participants to the common security challenges. They also reaffirmed their unwavering commitment to fighting international terrorism and extremism. 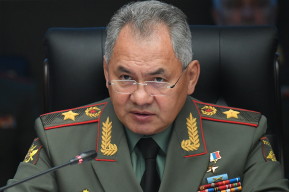