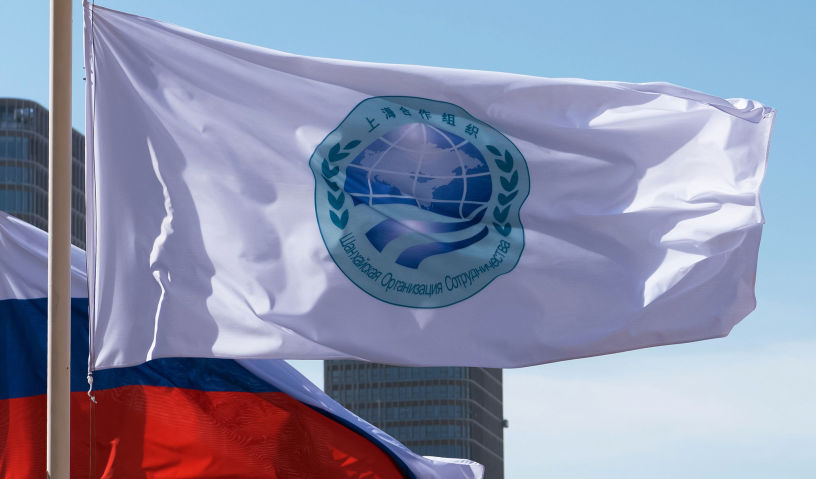 On 4 September, Moscow hosted the first thematic consultations of SCO member states on the prevention of an arms race in outer space (PAROS), as part of the Russian Federation’s SCO Presidency. The consultations involved experts from national capitals and representatives of embassies of SCO member countries in Moscow. Employees of the SCO Secretariat also attended the consultations and provided support.

The sides discussed the elaboration of practical measures to prevent an arms race in outer space, including the further promotion of an idea of a binding multilateral legal instrument with reliable guarantees not to deploy weapons in orbit. This instrument would be based on a draft Russian-Chinese international treaty to prevent the deployment of weapons in space, the use or  threat of force against space-based objects, as well as an international initiative on the no-first placement of weapons in outer space. They also discussed the results of the work of the Group of UN Governmental Experts on PAROS. The participants in the meeting recognised the importance of concluding a legally binding instrument for PAROS.

The consultations confirmed the SCO member states’ shared views on this subject. The sides noted the need for further close coordination on PAROS-related issues at specialised multilateral venues, including the UN General Assembly, the Conference on Disarmament and the UN Disarmament Commission. They expressed an interest in holding full-format intra-SCO PAROS consultations on a regular basis.