The SCO Council of Ministers of Foreign Affairs meeting 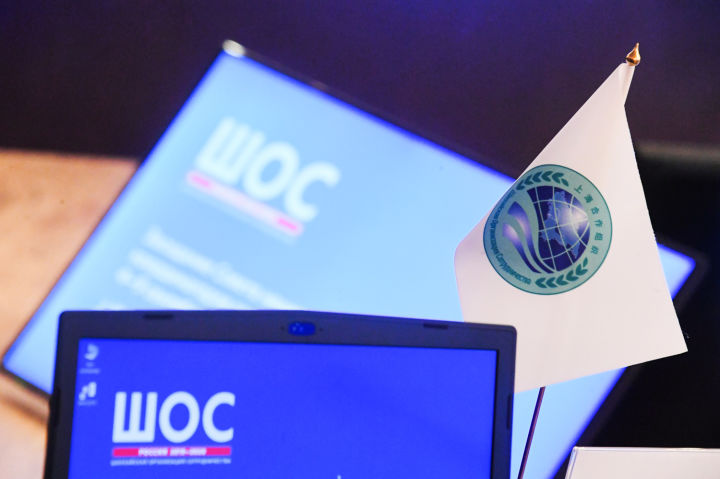 The SCO Council of Ministers of Foreign Affairs (SCO MFA) meeting will take place on 9‒10 September in Moscow.

Chaired by Russian Foreign Minister Sergei Lavrov, the meeting will focus on preparing for the upcoming meeting of the SCO Heads of State Council. The documents to be submitted for consideration during the summit will include a draft final political declaration, draft statements by the heads of state marking the 75th anniversary of the Victory in World War II, and documents on a number of current foreign policy issues as well as decisions aimed at further development of the SCO and its activity with regard to overcoming the global, political and socioeconomic consequences of the COVID-19 pandemic.

The foreign ministers will discuss key topics on the international and regional agendas in the context of the 75th anniversary of the United Nations.

Sergei Lavrov will also hold several bilateral meetings on the sidelines of the SCO MFA meeting.