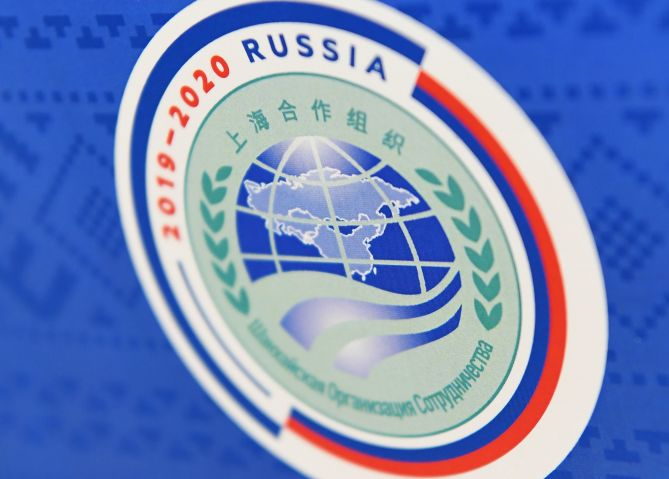 The Shanghai Cooperation Organisation’s development banks will draw up a joint roadmap on how to emerge from the crisis caused by the COVID-19 pandemic.   A relevant agreement was reached following a workshop and a conference of experts and coordinators of the SCO Interbank Association, both chaired by Russia’s VEB.RF State Development Corporation.

The SCO banks have also discussed practical aspects of the plan to expand payments in national currencies, promote project financing, and use the public-private partnership mechanism.

“We should always keep in mind the Shanghai Spirit: the opening of borders, joint economic development, and prosperity of citizens,” VEB.RF Chairman Igor Shuvalov said. “The banks have a duty to lend a helping hand to national governments in order to minimise the negative consequences of the crisis. The national anti-crisis plans of the SCO countries largely rely on development banks. We will continue to integrate the Belt and Road and the Eurasian Economic Union formats and will head towards forming a Greater Eurasia.  We should focus on a strategy for the earliest possible opening of economies and borders to trade and investment.”

Pankaj Jain, representative of the India Infrastructure Finance Company Ltd, noted that the Indian economy was among the fastest developing economies in the world in recent years, but the current pandemic had dealt it a blow. The national government has allocated $22.5 billion to support the economy and the most vulnerable strata of the population.  The industrial tax burden has been reduced and taxes and levies have been deferred. Other SCO countries have adopted similar measures.

China Development Bank President Ouyang Weimin spoke warmly about cooperation with Russia and VEB.RF, stressing the importance of continued efforts to implement joint projects in this difficult period. According to Mr Ouyang, China’s GDP has dropped 6.8 percent in the first quarter of 2020, something that underscores the complicated nature and seriousness of the situation. “A single country will find it difficult to emerge from this crisis,” he said. “We can only do it together. The SCO venue provides excellent opportunities for a return to stable development.” He also said that his country had amassed much experience in overcoming crisis phenomena and was ready to share it.