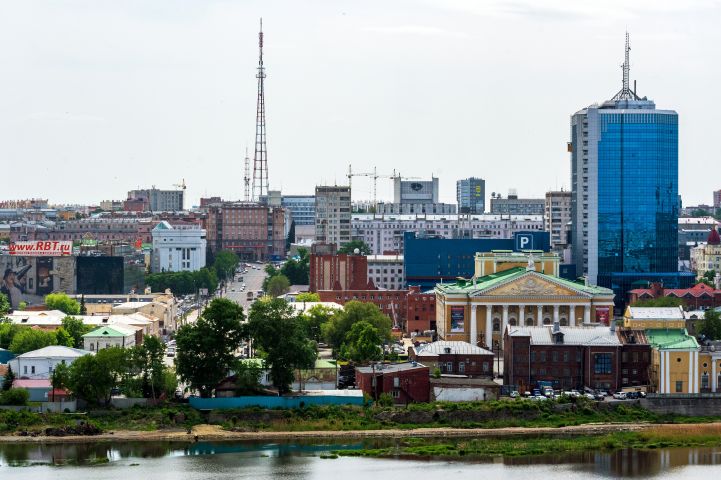 Adviser to the President of Russia Anton Kobyakov has chaired an interdepartmental meeting on the planned events of the Russia's SCO Presidency in 2019-2020 and BRICS Chairmanship in 2020, including those to be held in Chelyabinsk. The meeting in Moscow was attended by members of the Chelyabinsk Region government and federal executive agencies.

The participants discussed the infrastructure readiness and environment in Chelyabinsk, the development of public spaces, as well as the construction and the modernisation of hotels and urban recreation sites.

According to the Chelyabinsk officials, Kurchatov International Airport opened a new terminal on 26 November 2019 to help streamline logistics. The terminal has a total space of 16,500 square metres and can deal with around 2 million passengers annually.

Chelyabinsk, which is often referred to as the capital of the South Urals, will be the venue of the Conference of SCO Ministers of Transport and several expert meetings held to prepare it, as well as the Cancer Control Summit 2020, the Business Forum and a board meeting of the SCO Business Council.

Special attention will be given to organising the first SCO Forum of Regional Heads scheduled for May 2020 in Chelyabinsk. It should become a new discussion and analysis platform and used to make the interregional cooperation of the SCO member states systematic and subject focused, as well as to create conditions for direct interaction and the exchange of experience and best practices of regional development.

Overall, Chelyabinsk will be the venue of 22 events of Russia’s Presidency in the SCO in 2019-2020 and in Russian BRICS Chairmanship in 2020. The SCO and BRICS summits will be held in St Petersburg between 21 and 23 July.