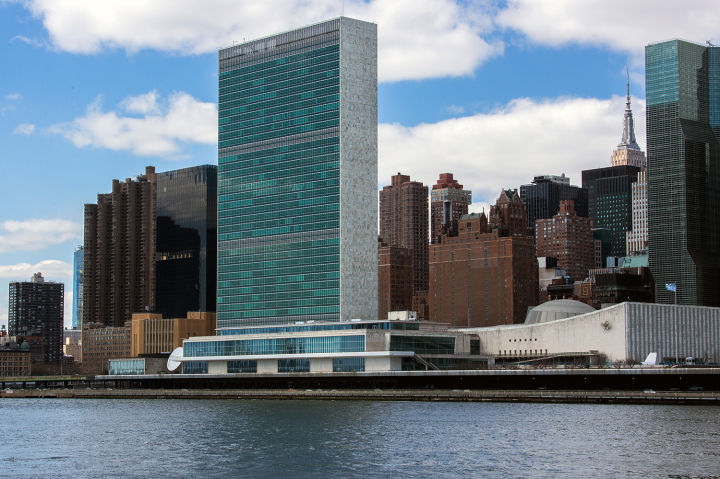 On November 19, the third high-level special event between the UN and the Shanghai Cooperation Organisation was held in New York. The theme this time was Cooperation to Promote Peace, Security and Stability: Preventing the Linking of Terrorism with Organised Crime and its Financing through Drug Trafficking.

The discussion attended by Deputy Foreign Minister Igor Morgulov, UN Secretary-General Antonio Guterres, SCO Secretary-General Vladimir Norov and representatives of the SCO member states, observer states and dialogue partners reaffirmed the parties’ joint resolve to promote cooperation between the UN and the SCO in the interests of international security and sustainable development.

In his remarks, Igor Morgulov focused of the priorities of Russia’s SCO presidency in 2019-2020, primarily in the context of combating terrorism, extremism, drug trafficking and cross-border organised crime.